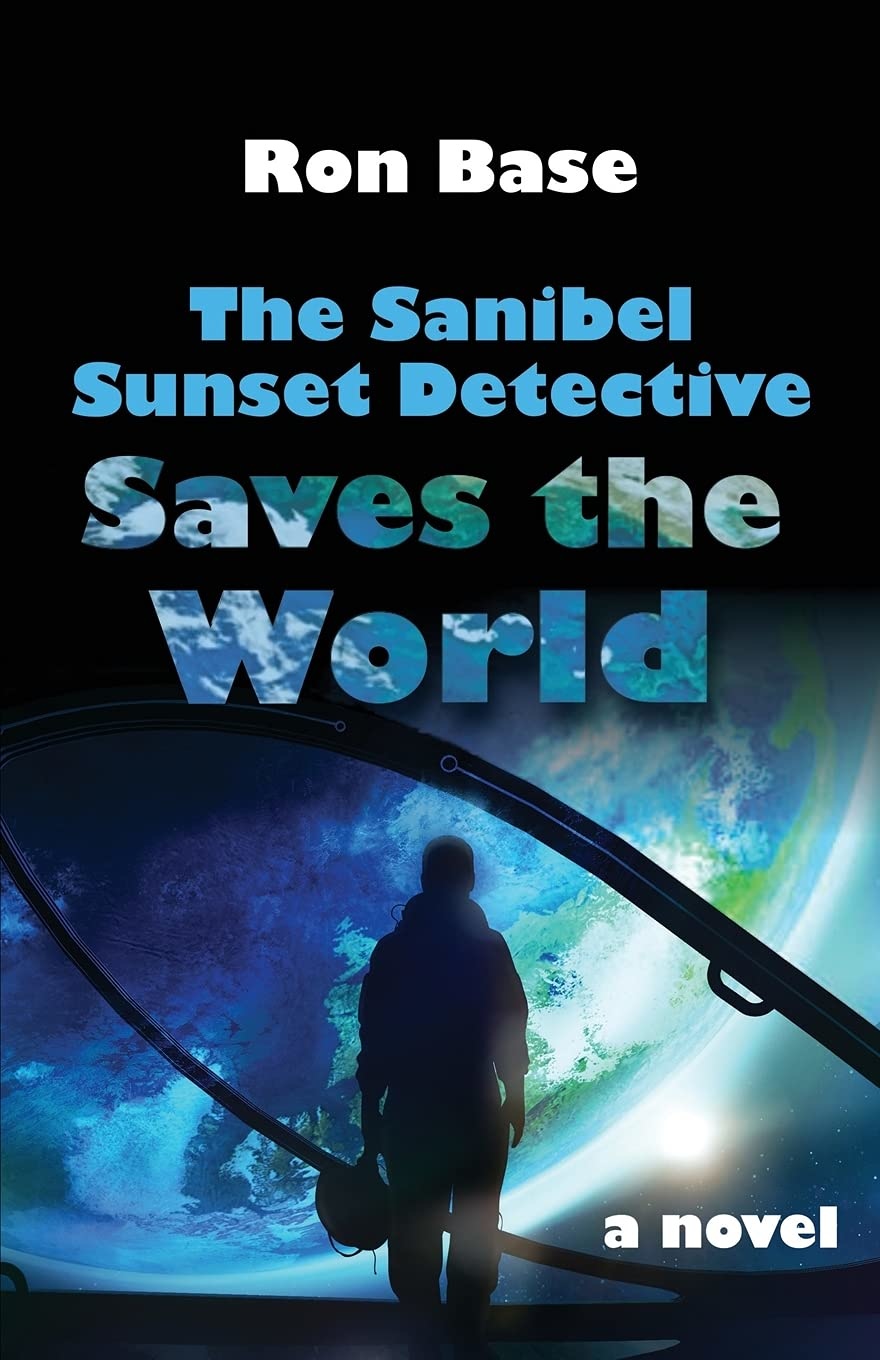 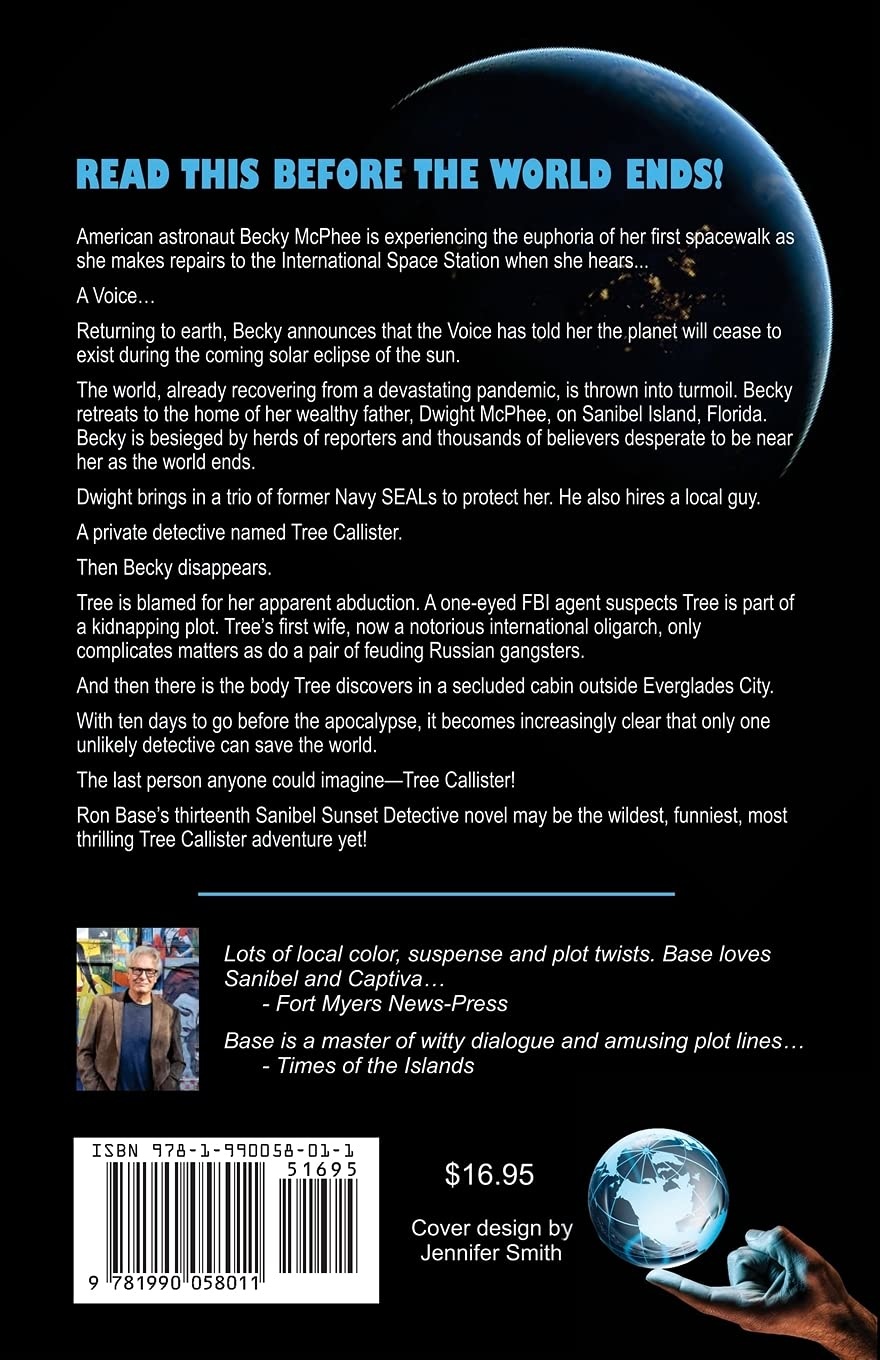 American astronaut Becky McPhee is experiencing the euphoria of her first spacewalk as she makes repairs to the International Space Station when she hears...

Returning to earth, Becky announces that the Voice has told her the planet will cease to exist during the coming solar eclipse of the sun.

The world, already recovering from a devastating pandemic, is thrown into turmoil. Becky retreats to the home of her wealthy father, Dwight McPhee, on Sanibel Island, Florida. Becky is besieged by herds of reporters and thousands of believers desperate to be near her as the world ends.

Dwight brings in a trio of former Navy SEALs to protect her. He also hires a local guy.

Tree is blamed for her apparent abduction. A one-eyed FBI agent suspects Tree is part of a kidnapping plot. Tree's first wife, now a notorious international oligarch, only complicates matters as do a pair of feuding Russian gangsters.

And then there is the body Tree discovers in a secluded cabin outside Everglades City.

With ten days to go before the apocalypse, it becomes increasingly clear that only one unlikely detective can save the world.

The last person anyone could imagine-Tree Callister!

Add your review
0 stars based on 0 reviews
Powered by Lightspeed
Please accept cookies to help us improve this website Is this OK? Yes No More on cookies »